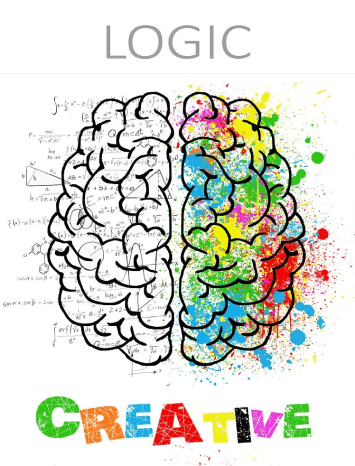 Today, there are lots of programming languages to pick from when choosing to learn to code. They each differ in how complex they are and how they are applied. The most challenging part of programming for those new to the topic is understanding all the new ideas and concepts they will be introduced to. Many languages, particularly the older ones, require reading lots of textbooks before the real fun can start. This is because these languages use difficult syntax, which means they are very hard to read and write. Learning a programming language with a difficult syntax can often be overwhelming for young learners and those new to the subject.

Unlike other programming languages, Python doesn’t require children to have completed a lot of textbook learning before moving onto the more fun coding activities. Python uses English language commands, which naturally make more sense to the untrained eye. Children can jump straight into learning Python without being as quickly frustrated as they would be with other languages. At RoboBrain, our Python courses aim to turn young learners into advanced programmers. Whilst continuing to grow their problem-solving skills, they will focus more on the syntax of Python. By the end of this course, students will be able to program simple games and search engines.

Children who learn Python benefit from the much sort-after ability to develop programs and applications. However, they also see an improvement in many subjects in their current educational path, such as maths, English and science. Learning to code requires children to apply abstract concepts to real-world problems. One of the biggest challenges in traditional maths classes is using real-world problems in class for students to solve. Applying these abstract mathematical concepts to the development of an application is highly beneficial for all students, especially those studying maths and other core subjects.

As Python uses plain English commands, so learning to code with Python helps with children’s written skills. It enables them to build up a more defined methodology for storytelling using the English Language. Within their current educational context, most children only have the opportunity to use words to tell stories. But programming with Python is far less limiting. They can add in pictures, music, video, animation and many more kinds of media, in addition to the traditional tools. Furthermore, programming allows the author to develop things interactively. This allows for real engagement with the audience, as they can develop a story that reacts to their input.

Python and the Future

As with anything related to technology and computing, it is crucial to bear in mind how relevant it will be in the future. Is it still growing in popularity? Has its’ growth started to plateau? Many technologies quickly become obsolete. Python is very much still growing and growing fast. Its’ growth is outpacing many similar programming languages (source: Stack Overflow). This suggests that those children who choose to learn Python will have a significant advantage as they get older and perhaps pursue a career in programming. Further evidence for this growth can be seen from the behaviour of the world’s biggest brands, like Amazon, Facebook and Google, who all use Python to build their programs and applications. If you decide to choose Python classes for your kids, it certainly appears to be a great long-term investment in their future.